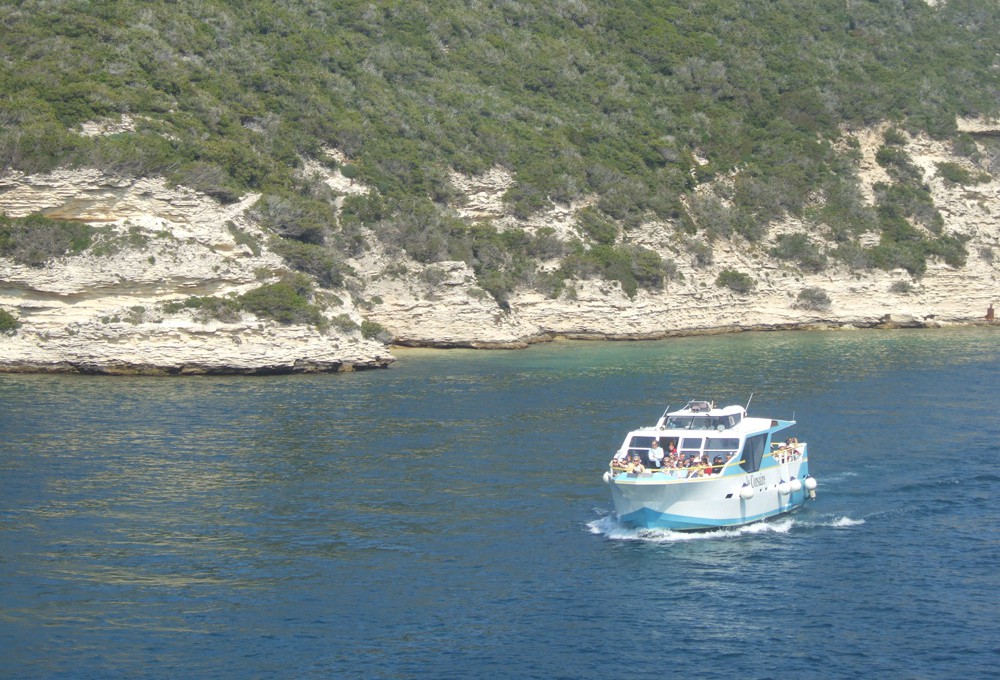 The team building is an Anglicism emerged in the 80s and literally means “team building” and is used to designate all the meetings of the staff of a company in an outdoor setting for fun, without any aspect or concept working. The pleasure, together, in an unfamiliar setting. The main objectives are obviously a better cohesion in the group and a facilitation of collaborative work in return. Or how to combine business culture and leisure.

Since its rise in the 80s, team building has changed a lot. Previously rather reserved for executives and salespeople eager for thrills, team building is now aimed at all staff and allows HR managers to consolidate the company’s human resources around a common project.

The evolution of team building from the 90s to the 2000s?

After a big boom in the 90s and a flourishing of business travel, incentives and others, the 2000s are good. The economy is at best, the finances of companies allow the multiplication of “external” operations. But in the face of this success, a deviation from the original objective appears. The festive dimension gradually replaces the playful cohesion side.

Between 2005 and 2010, the economic crisis is inviting in the dance. Companies are becoming more and more careful in terms of budgets. the slump is settling down somewhat and the euphoria of the discovery of the concept of team building begins to wither away. Yet this motivational tool has been proven, fortunately by the way, and the MICE market is starting to recover since 2010 with a + 1.2% increase.

The organization of business trips tends to shrink with shorter durations and half-days are more and more popular (+ 24% in 2009), with cohesion as effective but reducing costs.

To the agencies to adapt and offer services to better performance, certainly less far, more fun. The golden age may have passed, but the market still has a bright future.

Give meaning to your events and business trips

What is the purpose of a business seminar?

Why work with a business travel agency?