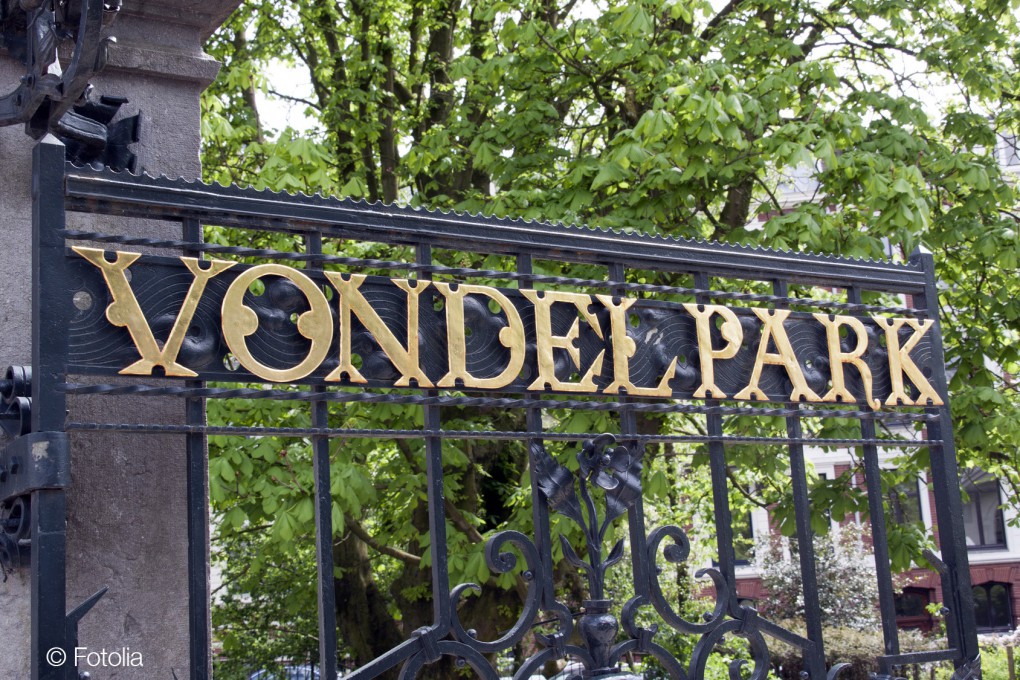 Amsterdam is known worldwide for its many museums and fascinating history.
It attracts millions of visitors every year, lovers of art and history.
But the Venice of the North has much more to offer!

It’s THE most surprising city in Europe – a curious mix of bourgeois city and hippie. A cool, trendy capital full of energy where everything is a source of wonder: these romantic UNESCO World Heritage canals, barges, bridges, beautiful little doll houses, countless bikes, these charming little ones alleys, beautiful buildings, large green spaces … and even the Red Light District and its prostitutes posing behind their windows. In short, Amsterdam is an open air museum!

A few days in Amsterdam

To go to Amsterdam is to enjoy simple pleasures, to take the time to live the moment.

The best way to immerse yourself in the lifestyle (a bit green) of Amstellodamois is to rent a bike! We can then walk the streets of Jordaan, walk past the narrowest house in the world (about 1 meter wide) and make a detour to the flower market of the Singel, which stands entirely on barges – This is the market the most famous flowers in the Netherlands!

Amsterdam is a city on a human scale and cycling is the easiest and most enjoyable way to see the city from a different angle. 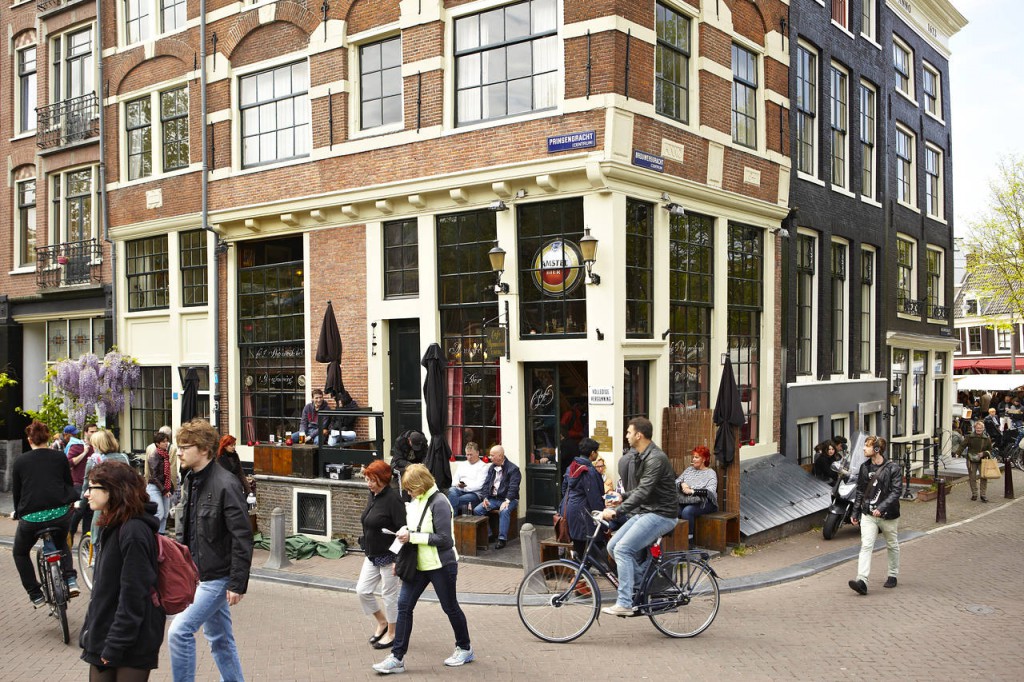 Hard to miss in Amsterdam: The city has the highest density of museums in the world with prestigious places like the Anne Frank House or the Van Gogh Museum. But you can also discover the secrets of the Heineken brewery while tasting beer, visit a diamond workshop like Gassan Diamond or be surprised by the superb museum of cinema EYE, this strange building standing on the water’s edge. The most curious can also venture into the museum of sex or that of cannabis located in the red light district.

Everyone dreams of a romantic boat ride on the canals but you can also opt for a more original excursion with the amphibian bus, The Floating Dutchman – A unique trip to the world that you must not miss! He rolls on the road and then plunges into the water to show you the most beautiful sites of the city.

Amsterdam has many brown cafés, but there are also white cafés, which, unlike the brown ones, are very bright.

With its stylized architecture, the De Jaren café, located to the south of the old town, is undeniably THE white coffee to be made in Amsterdam. In summer, you can even enjoy the sunshine, a drink in hand, on its beautiful tree-lined terrace overlooking the canal.

You will find in Amsterdam all kinds of cuisine possible and imaginable. There is something for everyone: French, Italian, Chinese, Thai …

You can also choose to have a picnic in one of Amsterdam’s many parks, such as the Vondelpark, known for its rose gardens and open-air theater. But you can not leave without tasting Pannekoek, the Dutch pancakes, but also the Poffertjes, these little local crêpes in the shape of flying saucers. Pastries that can be found everywhere in Amsterdam. 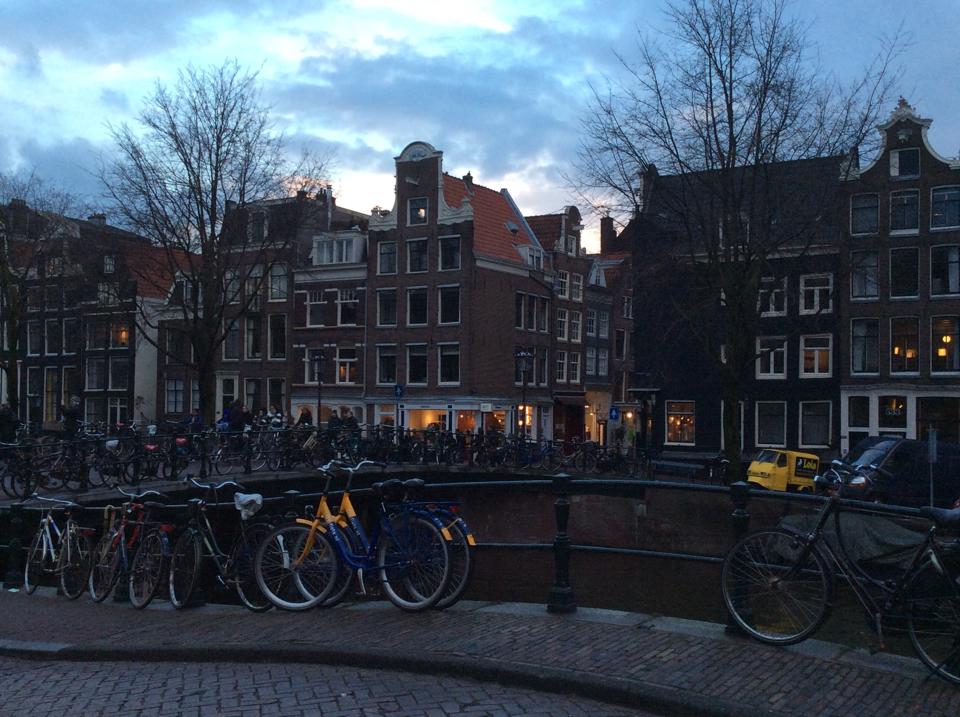 Amsterdam is a sparkling city, where no fewer than 300 events take place every year!

The possibilities are limitless ! On April 27, the Dutch go to Amsterdam dressed in orange to celebrate King’s Day – the King’s birthday. An event with such a unique atmosphere with its giant garage sale at the Vondelpark, outdoor concerts, games and sports … For all Amstellodamois, this is the most important holiday of the year!

On July 29, 2015, Vincent Van Gogh will have left us for exactly 125 years. As part of this tribute, the Van Gogh Museum, in collaboration with the Munch Museum, is organizing a special exhibition from September 25 to January 17, 2016, bringing together the works of Van Gogh and Munch, two very personal artists.

A new project called Munch: Van Gogh. Mid-September, all the brown cafés and bars in the Jordaan district come to life for ten days to celebrate the Jordaan Festival. Street artists, concerts of popular songs and fairground attractions are waiting for you.

Every year from October 14 to 18, the Amsterdam Dance Event – a big music festival brings together more than 2000 artists and all clubbing fans. On the program, electro music, acid, techno, trance, house, hip-hop, drum ‘n’ bass … the playlist is very diverse!

It combines all the advantages of a metropolis while being a restful, haunting city that does not lack charm … even in the rain!

What makes Amsterdam so special is its cultural richness – more than 177 nationalities coexist there – but especially its inhabitants, eager to discover other cultures and so endearing.

We enjoy going there and we feel good … we just feel free! Openness, creativity, eccentricity …

– A total change of scenery next to you!

Amsterdam is an extraordinary city to discover but also a perfect place to organize your professional meetings. It has state-of-the-art facilities that can accommodate large groups.

Moreover, the city is one of the most popular destinations in terms of business tourism.

On the accommodation side, you will always find a hotel to suit your budget and taste: Modern and design hotels such as the Conservatorium, a former conservatory of music, located in the cultural heart of the city opposite the Van Gogh Museum, or romantic and chic hotels like The Times Hotel lining one of the city’s canals.

Two new features to come: The W Amsterdam, a luxurious hotel with a very contemporary look to be inaugurated on September 21, 2015 and the renovated Hyatt Regency, which will open in June 2016. Did you know that Amsterdam is accessible from Bordeaux?

The companies Easyjet and KLM offer direct flights from Bordeaux.

The city is also easily accessible by Thalys train from Paris … in just 3:15! 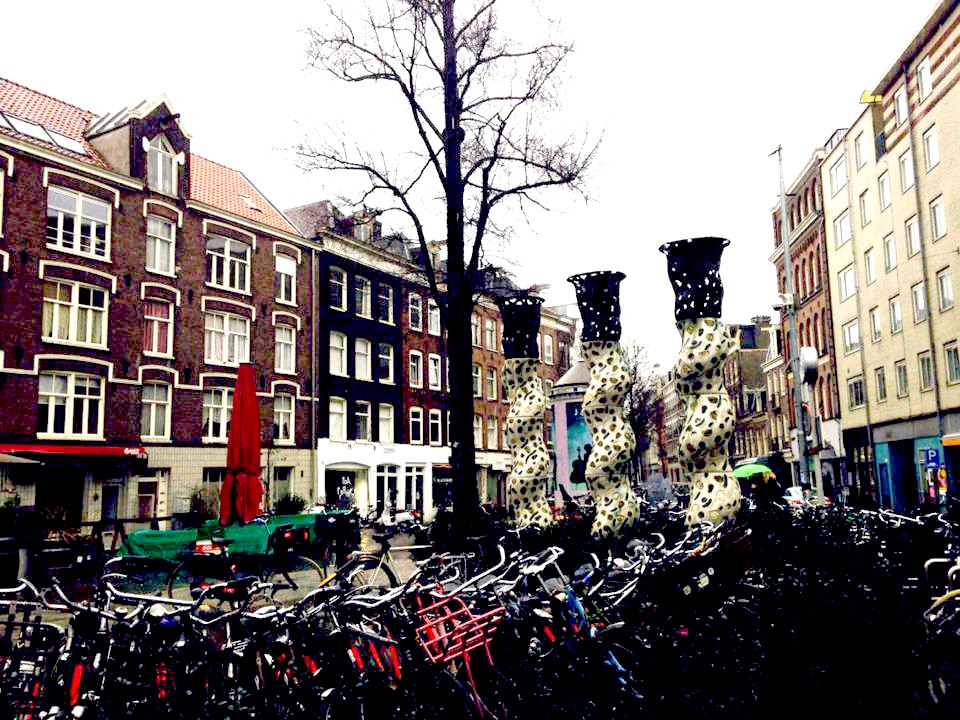