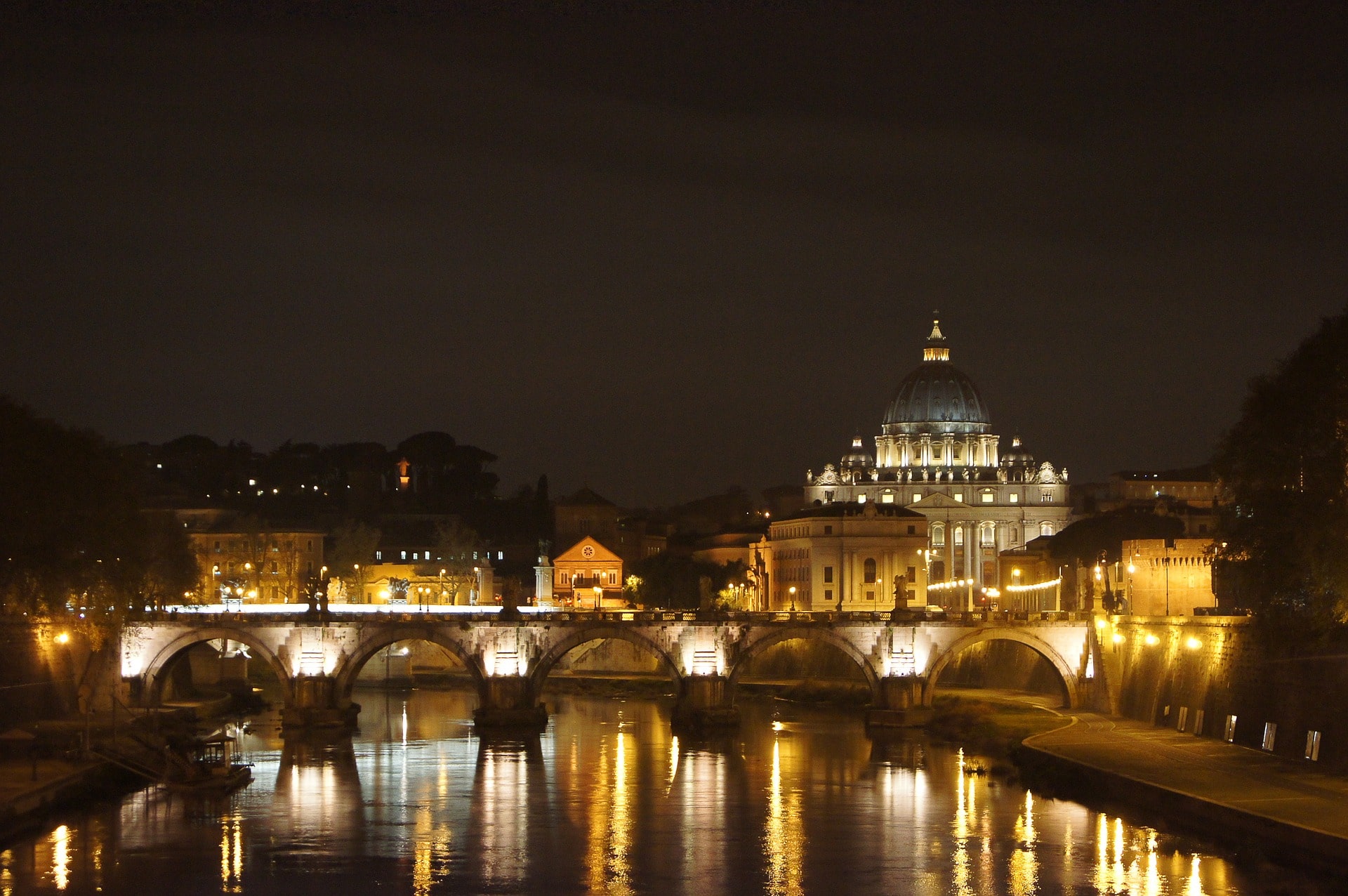 If you want to get away from it in record time, Sanbao Events suggests you head for Rome.

Eternal city before the eternal, Rome is one of the revelations of a trip to Italy. Nowhere else, twenty-eight centuries of history are also present in a city. No less than 400 churches, 300 fountains and innumerable remains: Rome could have become a museum city, an ancient sanctuary.

Yes, but there are Romans and their genius of life who will do wonders even the time of your short stay.

Between the seven hills and along the sinuous banks of the Tiber, there are many facets of Rome that reflect the long history of this city unmistakably out of the ordinary, home of a civilization that has dominated the world for many centuries, gigantic and chaotic metropolis for more than a millennium, and city-museum whose images are part of the collective unconscious.

Thus everything was written about Rome, it was alternately told, described, painted, celebrated, sung, filmed, photographed, in all its aspects and every nook and cranny.

Its certified origins date back to the 8th century BC. J.C., and legend has it that it was founded by Remus and Romulus, two brothers raised by a she-wolf.

Today you will be able to discover five Rome cohabiting:

– Ancient Rome and its imperial ruins,

– The Renaissance Rome of Michelangelo and Raphael,

– Baroque Rome of Bernini and Borromini,

– Modern Rome with its shops, chic cafes and tourists.

“Do not make it a point to see everything,” Stendhal said judiciously.

The city has indeed so many treasures that it is impossible to see them all. From these marvels piled on top of each other, from these infinite splendours, was born a fascinating and unequaled city, dense and unpredictable, where the History rubs on every corner of the famous Italian Dolce Vita , an art of living that expresses itself best under the rays of the sun, and combines false nonchalance, seem impeccable and delicious gastronomic breaks … Here is a foretaste of what awaits you in Rome.

That pleases you ? Do not hesitate to contact Sanbao Events for all your seminar projects, business trips … We will study for you a tailor-made program. Did you know that the airline Air France / Hop offers direct flights from Bordeaux, every day until October 25 and then 5 days a week until March 28?

Soon in our travel diary, you will find the highlights of 2 seminars that we organize in October in the eternal city.