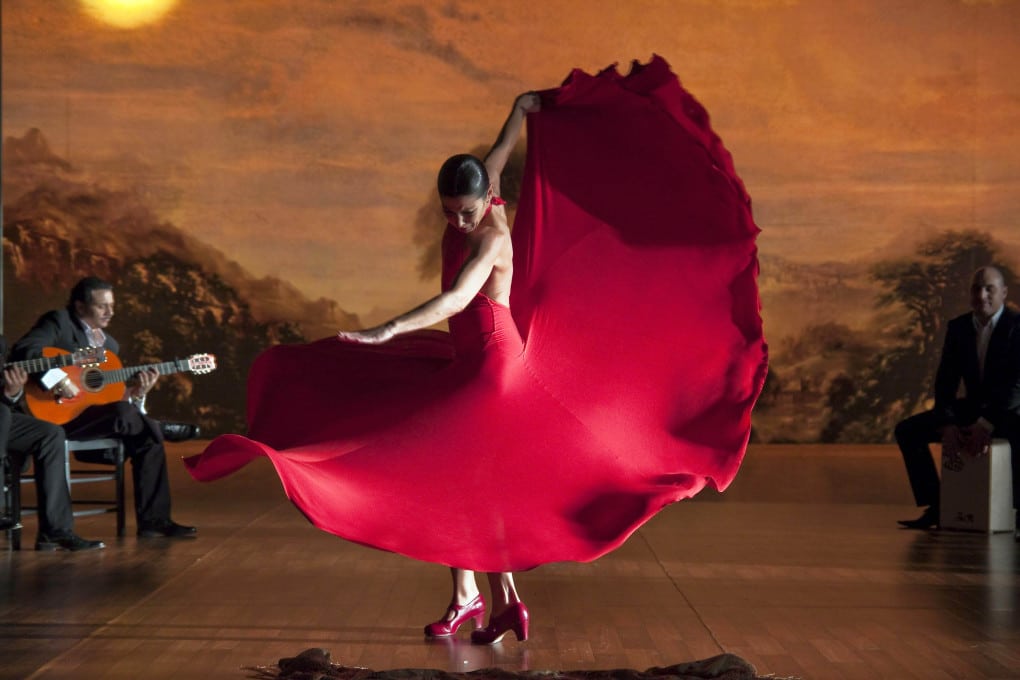 If you want to get away from it in record time, Sanbao Events suggests you head to the Spanish capital!

Madrid is a city full of life, many describe it as the most Spanish cities in Spain.

You will not have time to get bored!

La Movida, a period from 1980 to 1990, characterizes a momentum of creation in various fields such as decoration, painting, cinema, comics and the arts in general. Many say that this era is over but the pace of life of the Spanish capital is still very inspired. On the museums side, there is no choice.

To name a few, you can start with the Prado which lists the most beautiful works of classical Spanish painting.

If you like more contemporary art it’s going to be the Centro De Arte Reina Sofia museum. Finally, the Naval Museum is one of the most beautiful maritime museums in the world. The latter pays tribute to the greatest explorers of the fifteenth century.

Once these visits are over, take a walk through Gran Via, the street around which the entire city is built.

Everything is there, hotels, restaurants, bars, cinemas, luxury brands … This street never sleeps and the crowd is always full.

Not far from there, you can take a break and admire the architecture of the Plaza Mayor, place steeped in history that once hosted bullfights, as well as the beatification of San Isidro Labrador or the rituals of the Spanish inquisition. For a surprising touch, go to Templo de Debod, which is an Egyptian temple nestled in the heart of Madrid!

If you like unusual places, discover the monastery of Las Descalzas Reales hidden in a palace of the sixteenth century where have been preserved frescoes, tapestries and paintings of multiple artists …

If the exhibition calendar allows, take a look at the Caixa Forum, a former 19th century power station made of red bricks that now houses a cultural center. In the same category, another cultural center is worth seeing. This is the Matadero of Madrid, in other words the old slaughterhouse which today offers a very varied programming: scenic arts, literature, visual arts, design …

At the end of the day, sit down at a tapas bar on Calle de la Cava Baja to taste the best tapas, a typical Spanish specialty. To end your day in style, take the cable-car ride to admire the sunset with a panoramic view of the city.

Party in the Latina district until the end of the night as you do in Spain and experience flamenco!

The capital has nearly 100 nightclubs that are open on weekends as the week! The morning of your Sunday will be devoted to Rastro, the largest flea market in Europe! The market spans several neighborhoods and each of them has its “theme”. So you can find streets for books, birds, paintings, but also appliances … So every week and since the fifteenth century, thousands of merchants are waiting for you from 9h to 15h. Here is a taste of what awaits you in Madrid. That pleases you ?

Do not hesitate to contact Sanbao Events for all your projects seminars, business trips … We will study for you a tailor-made program. Do you know that the company Iberia offers direct flights from Bordeaux for, every day and all year round. Discover our focus on Lisbon

10 good reasons to organize your next incentive trip to Quebec