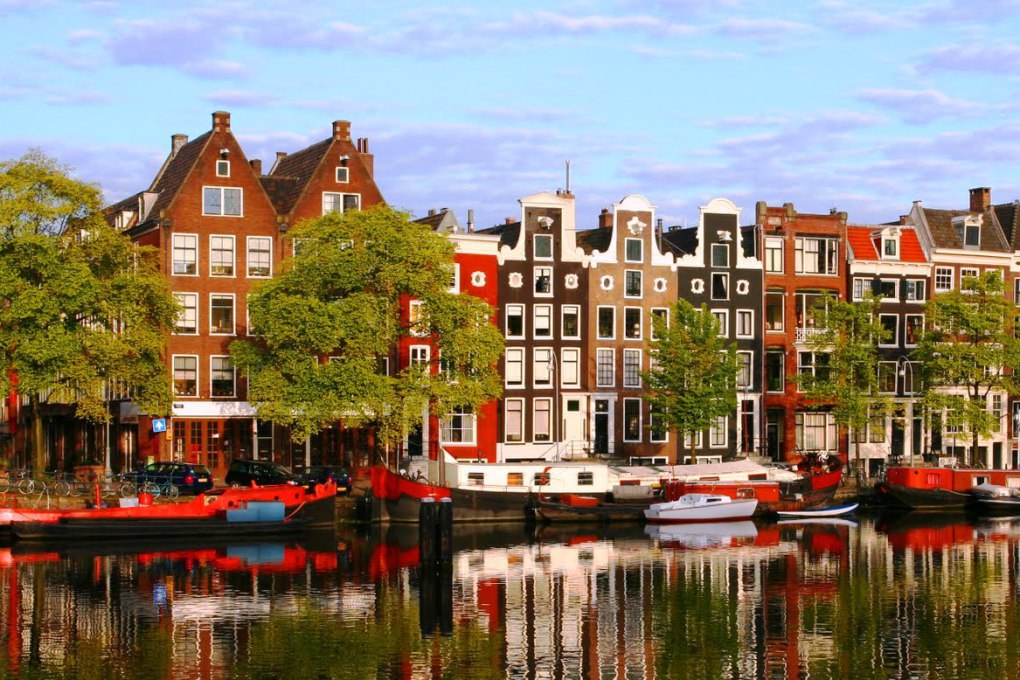 If you want to get away from it all in record time, Sanbao Events suggests you head for the Venice of the North.

With its colorful facades, Amsterdam offers its visitors a relaxing and rejuvenating atmosphere. The city seems to float on the water and embraced by its multiple channels, it is easy to get lost but it is always to fall on places more charming than each other …

More than 1281 bridges revolve around this city, enough to make beautiful and long walks.

During one of them, you will be able to study in various fields thanks to one of the 51 museums that Amsterdam lists. Among them is the Van Gogh Museum, which pays tribute to the most famous of Dutch painters, but also the Rijksmuseum, the equivalent of our French Louvre. Finally, you can visit the museum dedicated to Anne Franck.

The latter is installed in the same house where the girl remained for two years hidden with her family. It is in these places that she wrote her famous newspaper translated all over the world in 52 languages.

Then take the time to pause in a “brown coffee” that owes its name to the color of its ceilings and walls browned by the smoke of the smoking of thousands of sailors who have been there since the seventeenth century. These cafes, the oldest of which date back to 1624, have retained their atmosphere and their toothed decor, they are places that inspire conviviality.

Once you have resumed your stroll, you can stroll through the many small markets that take place in the city: flea markets, or others dedicated to culinary specialties, flowers, books or even stamps … The city also offers many treasures hidden in neighborhoods that have their own charm:

– From the Temple of Zeedijk, the largest Buddhist temple in Europe to the Bethany convent in the heart of the red district, – From the romantic Park Frankendael, a former 17th century estate to the 19th century zoological garden and the former Rembrandt house in the neighborhood of the Plantage,

– From the popular century-old Albert Cuypmarkt market with its fascinating “workers’ palaces” architecture, one of the finest examples of the Amsterdam School in the “De Pijp” district. -Great treasures of architecture and design at trendy and famous outlets in the Oostelijk Havengebied (the eastern port area),

– Hollandsche Manege, the oldest riding school in the Netherlands, dating back to 1882 with rich and luxurious living along the Vondelpark, cultural cafes, and fine restaurants in the Oud-West district. .

The hallmark of Amsterdam lies in this marriage between its places loaded with history of the seventeenth century and a taste for modernity. If, like the 4.5 million tourists who visit the city of Amsterdam every year, you are seduced by this city and want to know more, Sanbao Events will be delighted to concoct a tailor-made program and make you discover the city out of beaten track.

Do you know that the company KLM offers direct flights from Bordeaux, every day until March 28, 2015?

Let yourself be seduced by the “Imperial” during your next seminar

Discover the hidden treasures of the Gironde