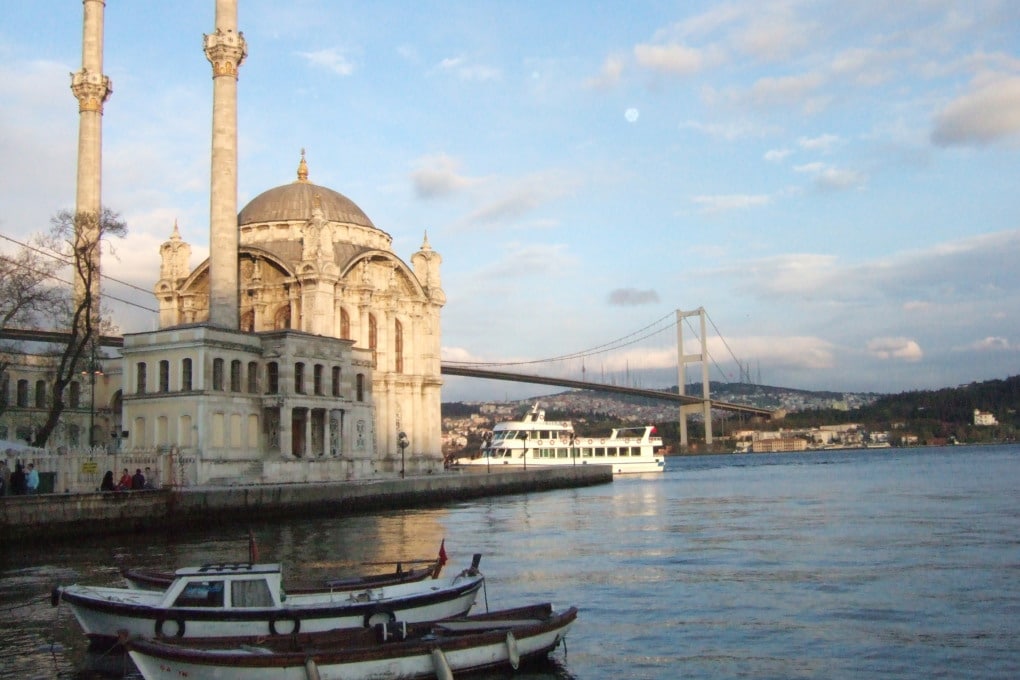 On June 12, Bordeaux Mérignac Airport inaugurated its new direct line to Istanbul! This is how Turkish Airlines now offers travelers four times a week, on Mondays, Wednesdays, Thursdays and Saturdays, a trip to the East.

The question we ask ourselves is “Why did you choose the city of Bordeaux? “. There are several reasons for this:

First of all, the Turkish community is very developed in Gironde. More than 30,000 Turkish or French of Turkish origin were identified in the department in 2012.

Still at the departmental level, there are about 600 Turkish companies and 250 companies in Aquitaine have made a purchase or sale in partnership with Turkey.

A benefit for the local tourism of the 2 countries:

The establishment of a direct line between the two countries is also a big advantage for local tourism as well as for that of Turkey because many Turks living in Gironde have a part of their family who stayed in Turkey. We are talking about tourism for private individuals as well as business tourism. A direct line considerably facilitates the exchanges. Finally, Istanbul can serve as a platform for access to Asia, the Middle East and part of Eastern Europe.

A change thought a long time ago:

Such a change, it is for years that Ali Kaya, the president of the Franco-Turkish Chamber of Commerce of Aquitaine and vice president at the national level in dream. Its role is to enable French and Turkish companies to set up operations in both countries. He also set up a consulate in Bordeaux so that the Turks of Aquitaine applying for a passport should no longer make the round trip to Marseille. Now all the paperwork can be done on site.

A direct line, from the sun to the arrival, a change of scenery in only 3h30 of flight, do not hesitate any more and fly for Turkey!

“Lunch on the grass … with Vincent”

The Maltese Archipelago, the heart of the Mediterranean

10 good reasons to organize your next incentive trip to Quebec